And in completely unrelated web news – there is a comet heading towards the sun. True. It will shine brighter than the moon, be visible to the naked eye during the middle of the day, and may even span across 90 degrees of the sky (that’s a very long tail). It could be very, very WOW. The comet’s full name is C/2012 S1 or ISON, which stands for International Scientific Optical Network – genius. Discovered by a couple of amateur Russian chaps.

They say (the space people), that it might be the most spectacular event ever witnessed by mankind, ever. More awesome than a Flaming Lips concert. It may also burn out before the party. It is in fact not heading directly at the sun, but damn close. On Nov. 28, 2013, the head of the comet passes 1.2 million kilometers above the sun’s surface. This is closer to the sun’s surface than the sun’s own diameter, which is very close. Like almost getting a bullseye in darts. If it does not burn up while heading towards the sun and fizzle out completely, it will be slung around the sun for a second viewing. If this does happen all the humans will be in awe for all of November and December. Expect live NASA broadcasts, nerds looking skywards a lot, and possibly some head injuries.

Obviously the sun gives off light, so if the comet survives the slingshot, the the comet tail being full of dust and ice might just be super spectacular with all that light behind it. Here’e hoping.

I look forward to this event with much anticipation. Hold it together ISON. Fingers crossed. 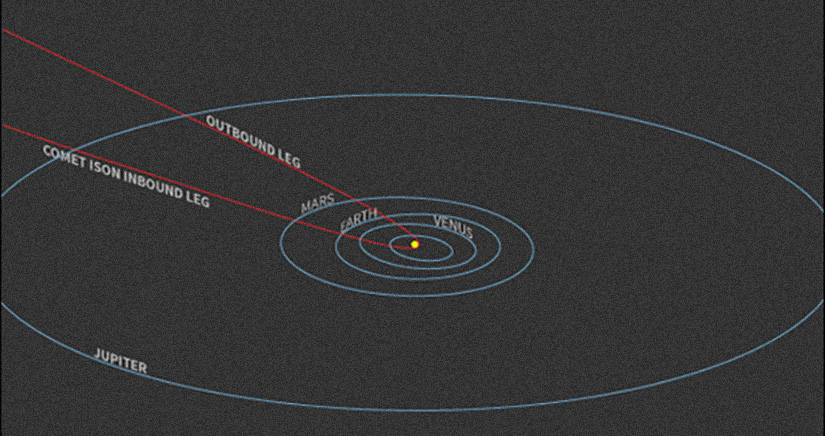 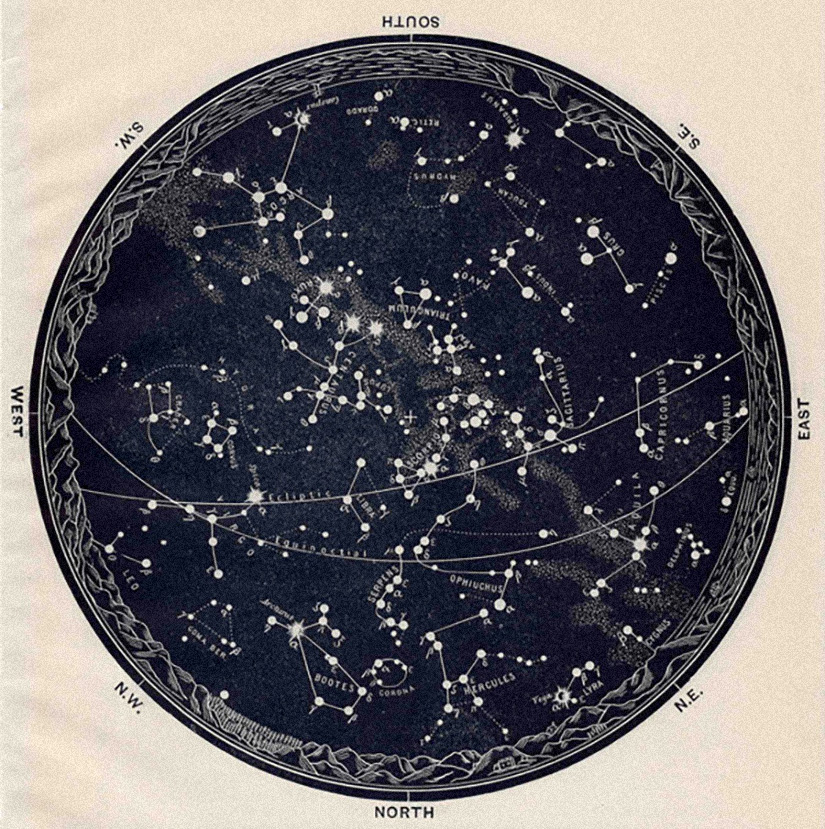