Well I’m off to the Oscars! No not really, but sort of in a tiny obscure imaginary way. Pretty keen on the flicks, watched Room the other night, fully brilliant. Powerful tale that highlights the strength of a relationship between parent and child. Left me with that satisfying reminder of why you love cinema. Brilliant performances, especially from Jacob Tremblay, really admire child actors that can give such strong performances at such a young age, bout then I was still jumping in mud. Great direction from Lenny Abrahamson who manages to maintain the suspense all the way through. He also directed Frank (2014) which is also well worth a watch.

Well anyway, a few times throughout the film a piece of my artwork appears – a White Stripes poster I designed back in 2002. Blink and you’d miss it, but it’s the same one I have proudly hanging at home with Jack and Megs signatures. I remember giving permission to a request via email from an art department wanting to use the poster, but that was 18 months ago and I’d forgotten all about it. What a pleasant surprise it was. Well it’s a great film and it was quite a thrill to be involved, even it was in such a minuscule way. Highly recommend the film. 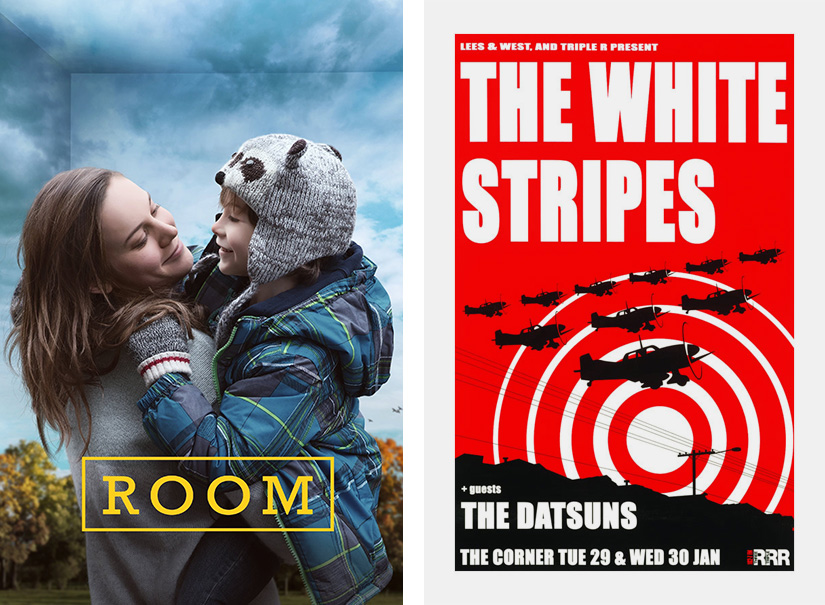 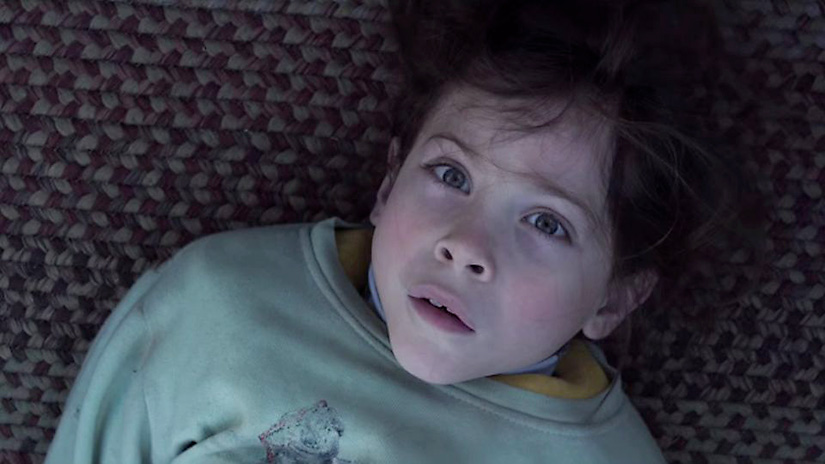