Born in ’70 makes me 11 years old during ’81, one of the many golden years of video gaming. Donkey Kong, Galaga, Frogger and Defender were all released that year. Needless to say my interest in video games has always been healthy. I have also had a strong interest in VR and all it’s been promising since watching movies such as The Lawnmower Man – 1992 (fairly daggy, but sells the concept early on), Strange Days – 1995 (excellent), Existenz -1999 (just good) and of course the Matrix Trilogy – 1999 – 2003 (without peer).

Well it seems that finally the gap between what was being promised and what is now available has been somewhat reduced. I visited Zero Latency in North Melbourne last week. At an empty warehouse in North Melbourne with 3 great friends I had my socks blown off playing virtual reality games. At 47 years old. It made me feel like a kid. You probably only get that sensation during your first experience, but it was real and mighty. Like seeing the Speeder Bike Chase in Return of the Jedi – 1983, on the big screen at 13, it blew me away. You only get that overwhelmed feeling a handful of times in your life.

Yes I was completely aware that I was in a very safe environment with a flat surface beneath me, but I still found myself approaching frightening drops with trembling fear. At one point a simple walk on what was a very non flat surface in the game had me stumbling like a drunk, completely lost in my safe surrounds. I leant over to pat a nonexistent frog, and also found myself arching my back to take in the whales swimming overhead. The amount of disc space and processing power strapped to our backs must have been huge, but went mainly unnoticed such has been the dramatic improvements in hardware. And in short time no doubt both the 3D modelling and texture mapping will improve again and again. When the day comes that the experience will quickly become photo real.

The first of the two games was called Engineerium and rather pleasantly involved no guns or killing. As a team of 6 characters, our aim was to reach certain specific locations to unlock the next platform to advance through the puzzle. I could really feel a sense of potential for this sort of game for teaching / encouraging people to work together in a simulated environment to get a task completed. Or just for the pure sense of wonder. You really feel the potential of the VR technology.

The second (which seems to be typical of the VR experience), was a classic first person shoot-em up. Chose not to select the gore fest that is shooting zombies, so we went with Singularity – the secret military space station option that plays out in a very similar way – you shoot a heap of stuff. Yes the environment is amazing, especially when you find yourself entering large open spaces from much smaller tunnels and lifts, and there truly is a sense of comradery in working together to shoot all the stuff (mainly robots that don’t bleed, it really is well worth trying). But you can’t help but feel that the whole potential of the technology is being lost in emulating the experience of killing? Or I am just a big ol hippie. 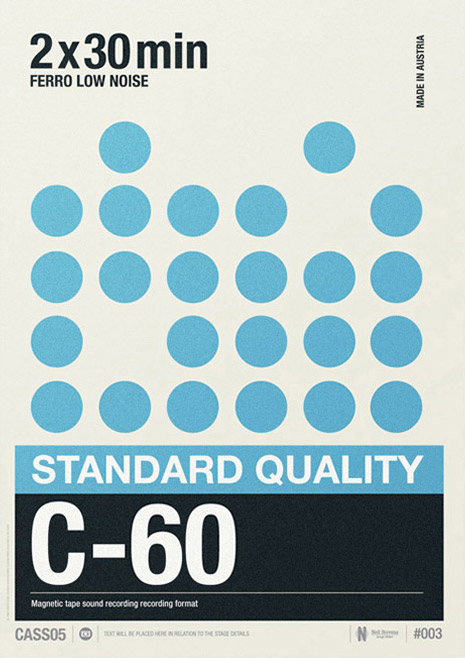 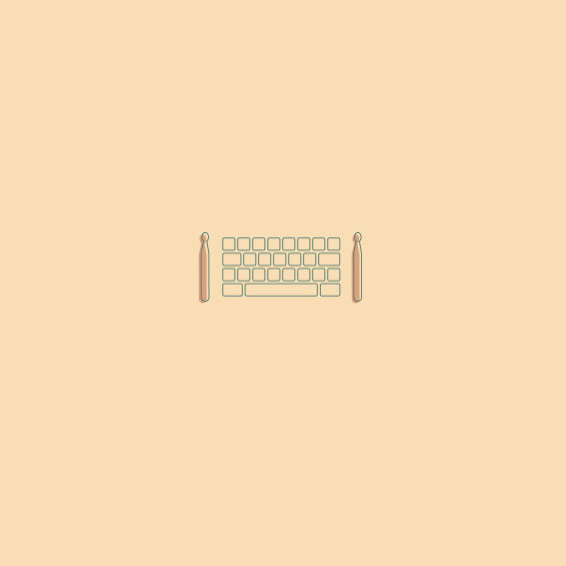 You don’t seem to see these sort of fun little internet toys as much as you used to. 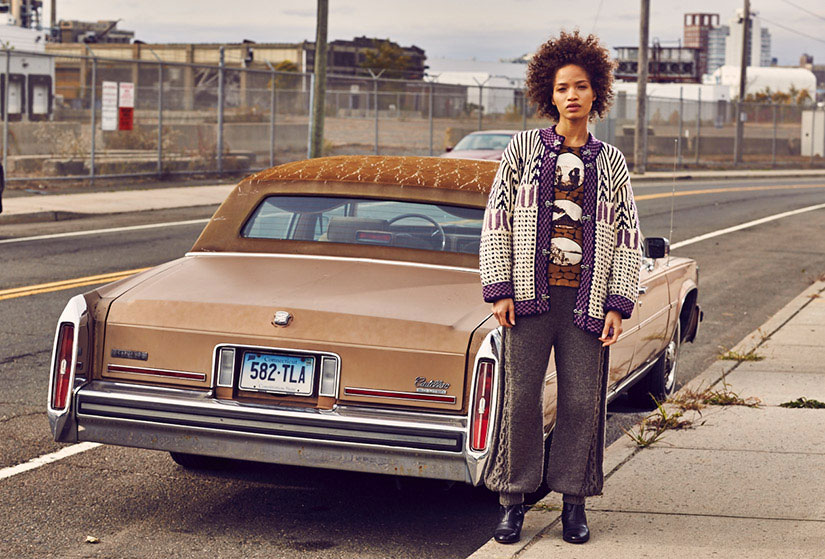 Well travelled Melbourne based photographer John Laurie takes beautiful photos of far away mysterious places – anywhere you haven’t been yet is mysterious right? 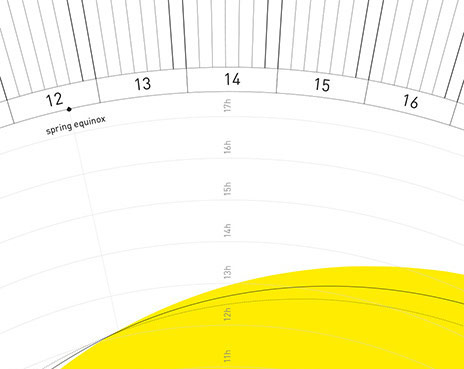