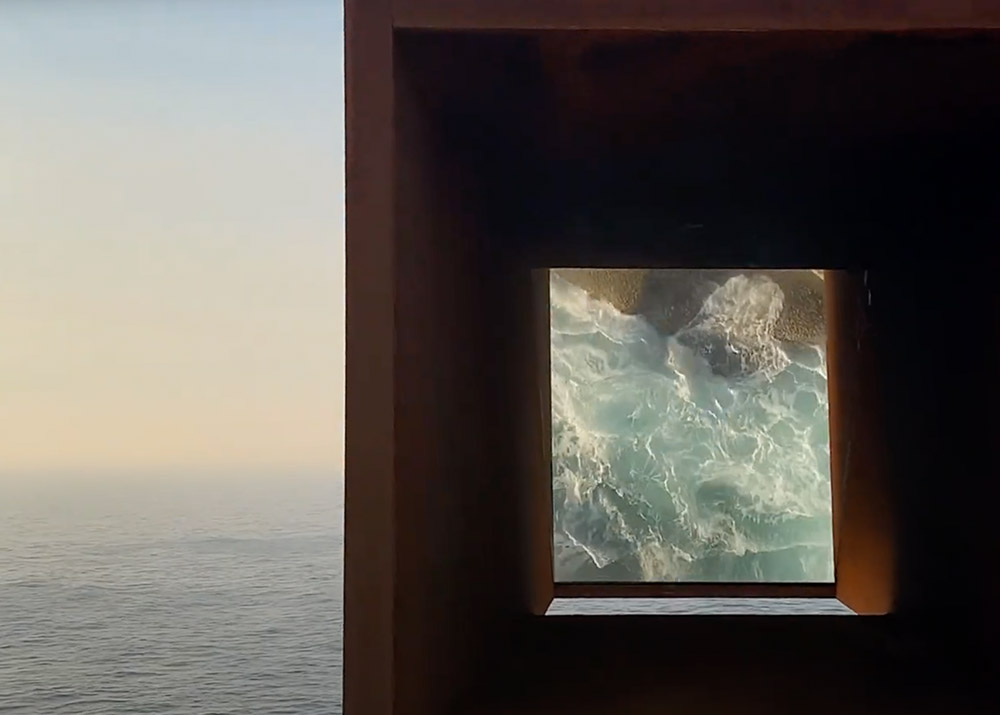 As a young kid I had a periscope made from cardboard and a small mirror. I could look over the neighbours fence and spy on my brothers around the corner, it was awesome. I also love the ocean, so no wonder I was drawn to Australian Joel Adler’s Viewfinder sculpture. The angled mirror allows the […] 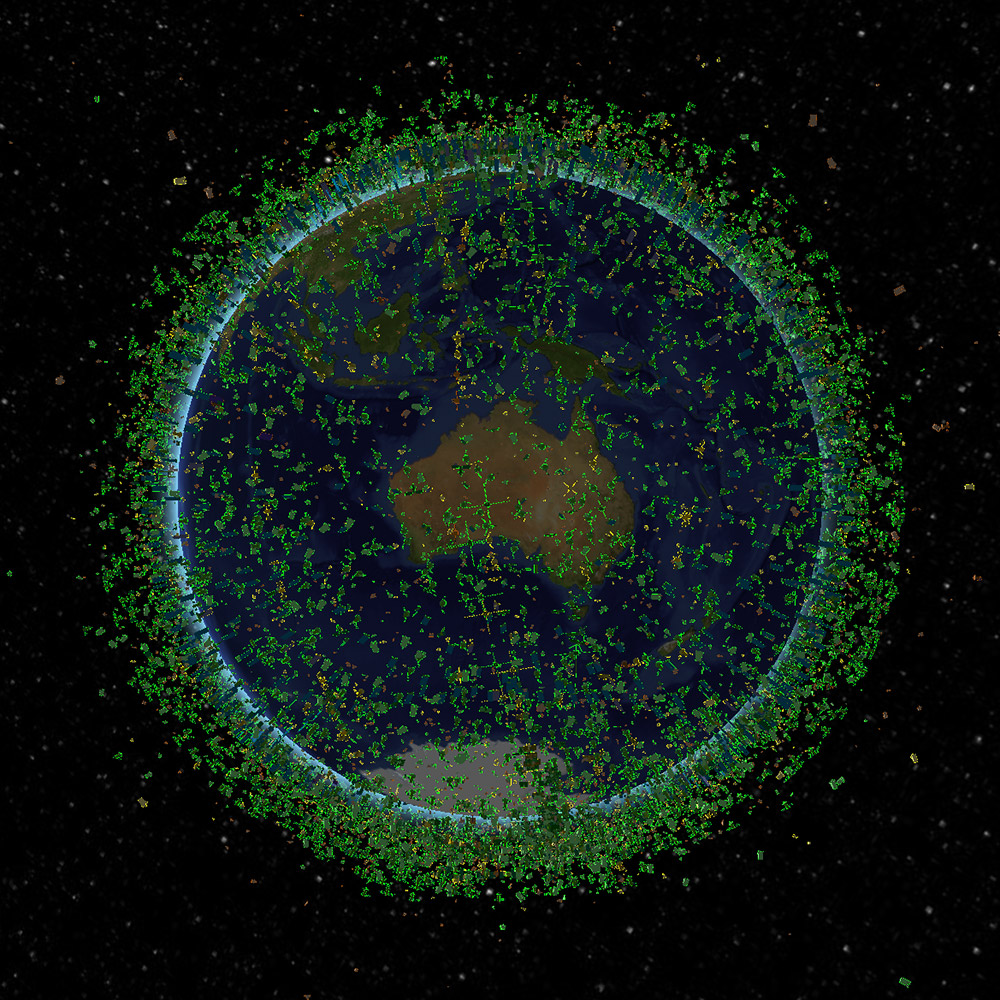 Realtime tracking of all of the low earth orbit (LEO) objects currently in position around our earth by the crew at Leo Labs. The scale is a little deceiving as the objects would be a great deal smaller than indicated, but it really does give you a clear indication of just how much is floating […] 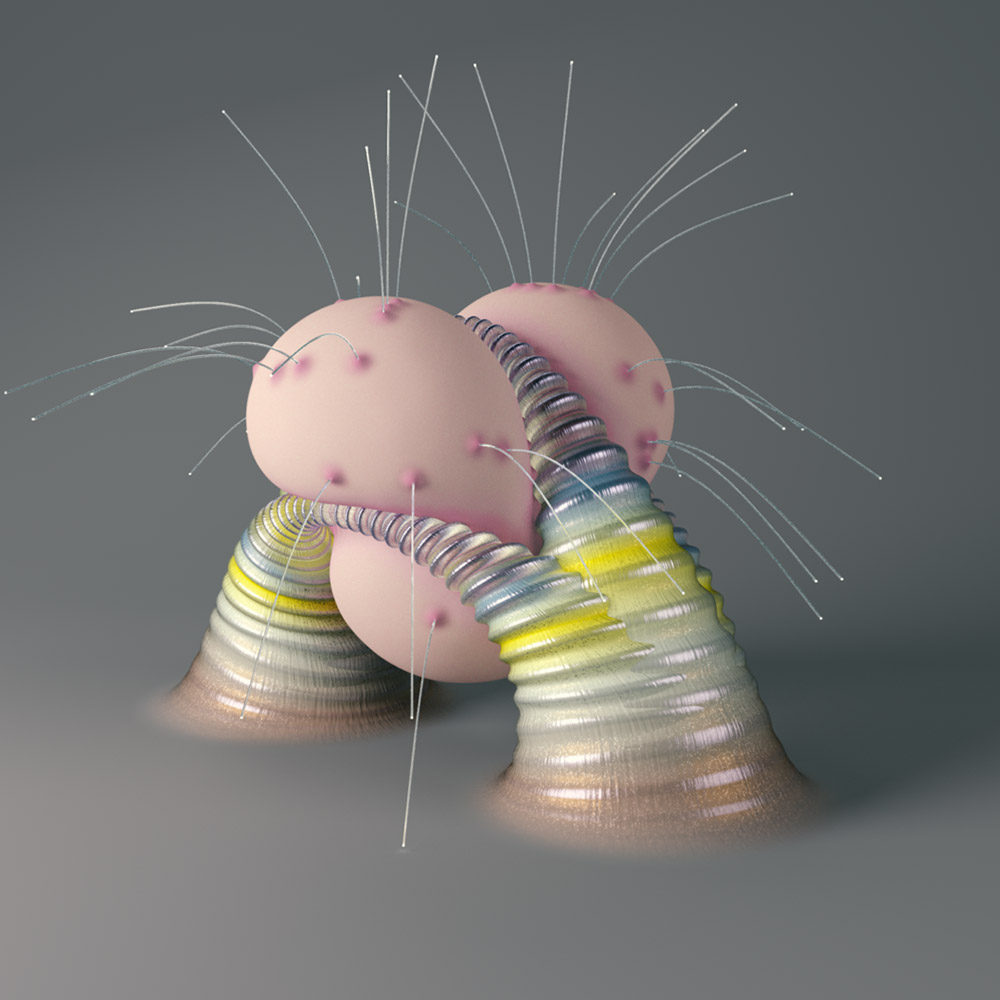 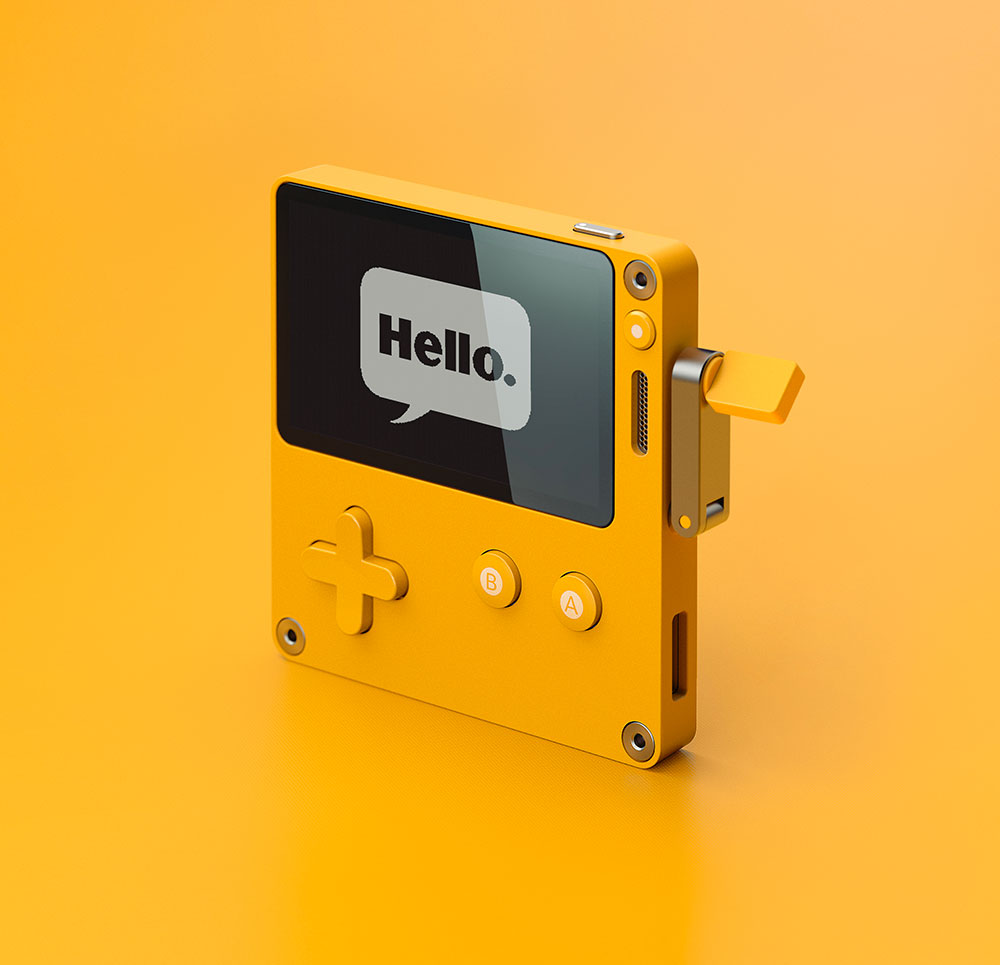 Highly desirable products from Swedish based Teenage Engineering. With a minimal aesthetic their colourful range of stand out technology products don’t just work as stand alone items, but can interact with other technologies and devices. Assisting in the exploration of different technologies, brands and devices. Thinking global. The Ortho Remote which can be used with […] 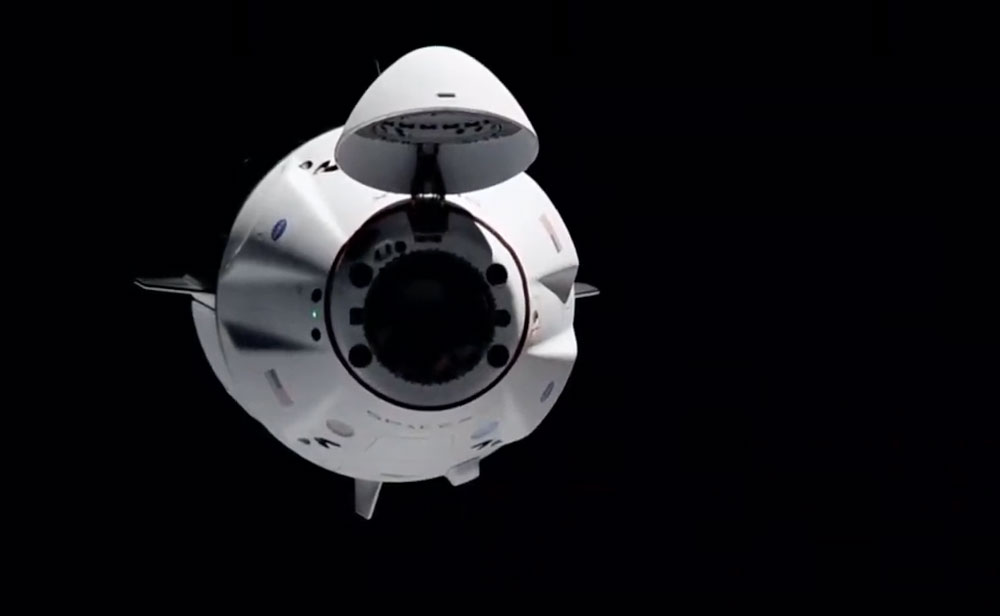 Who needs sci-fi films anymore – we have Elon. Given the tip from a space loving buddy, I have been enjoying watching the SpaceX live coverage of recent missions. It’s real, really real. The pace is almost excrutiatingly slow, but it’s fine because it’s real. The parking of a spaceship in the movies is over […] 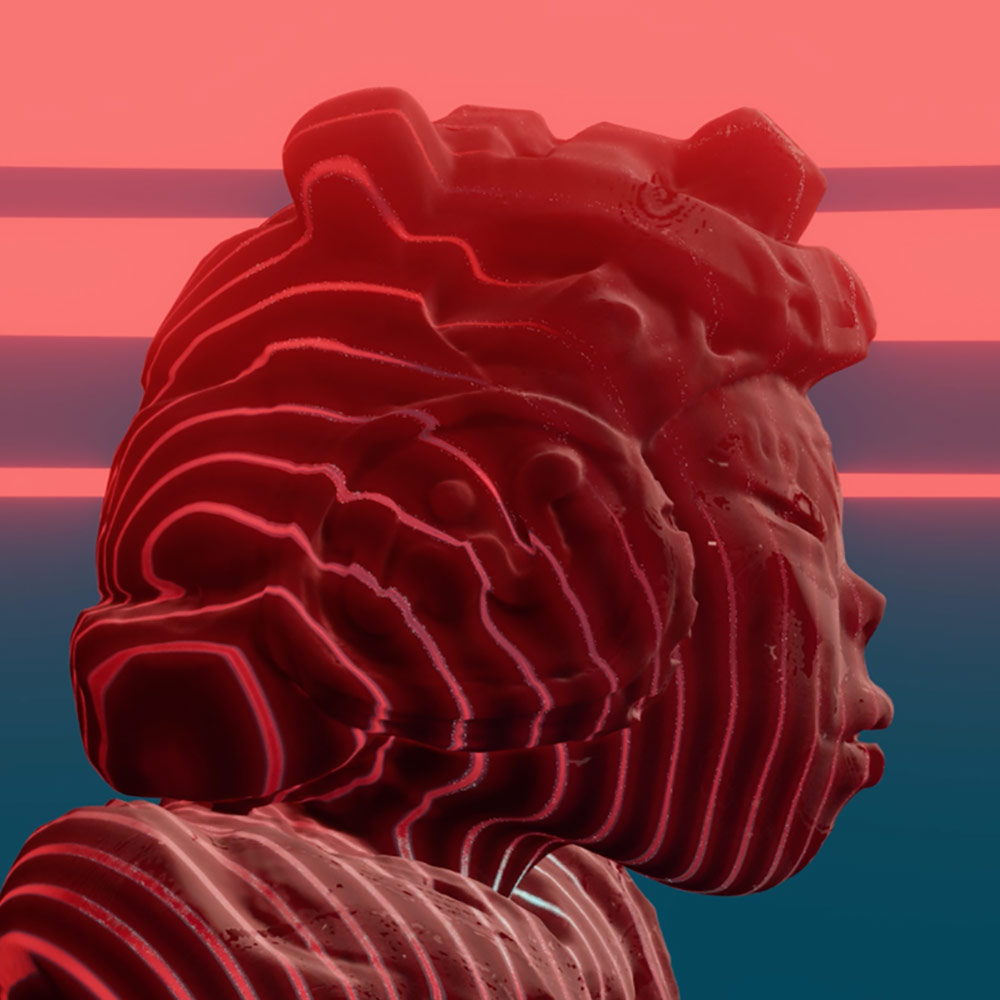 The recent explosion of non-refungible tokens – that is, digital items that can be stored on a digital ledger (blockchain) has been overwhelming. The peer to peer exchange allowed via ethereum on any of the many marketplaces that have recently appeared online has meant that the interest, collection and sale of digital art is at […] 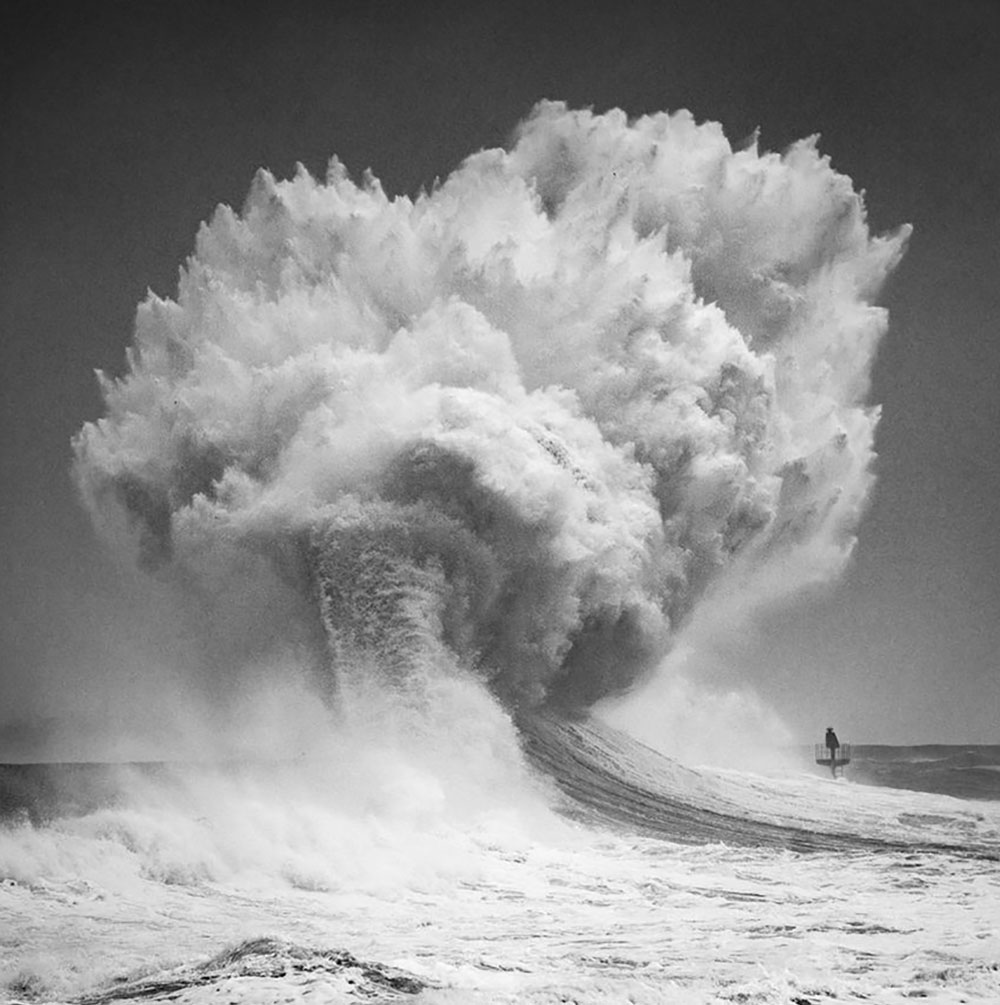 Stunning photography of the ocean captured by Mathieu Rivrin of France. The sea, she was angry that day. Raw power. 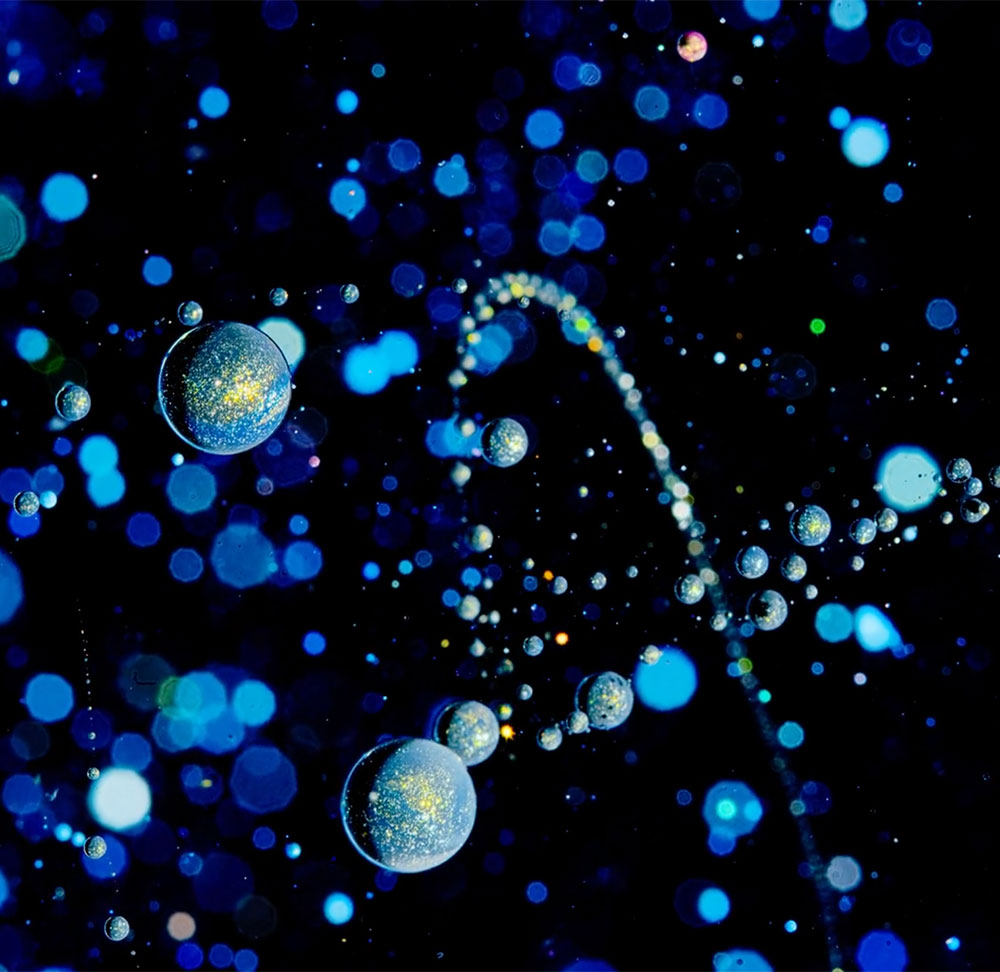 Ink and acrylic paint in a very thick transparent medium. I love these types of “fluid art” experimental videos where the movement of liquid and colour seems to mimic or represent nature in both scale and time. German photographer Roman De Giuli has truly mastered the technique. Starlit, the video below shows tiny bubbles, magnified […] 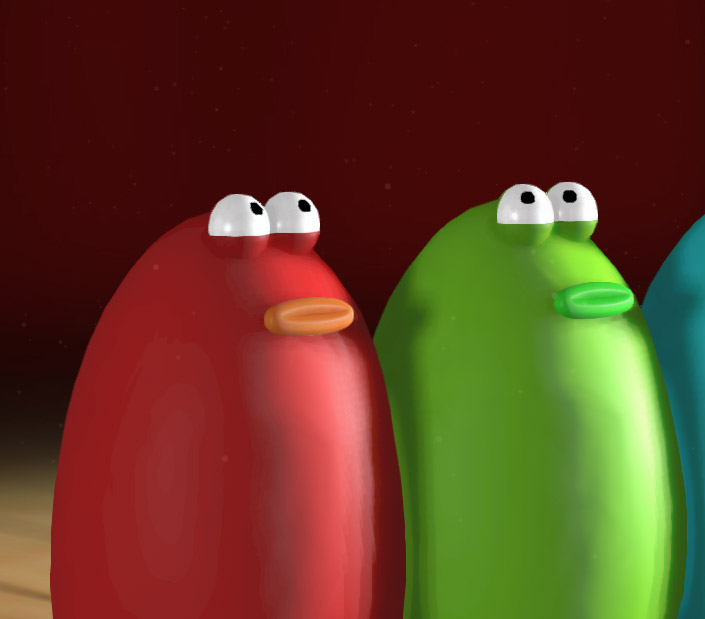 I just spent both an enjoyable and unthinkable amount of time playing on this piece of coding genius from google labs – Blob Opera. 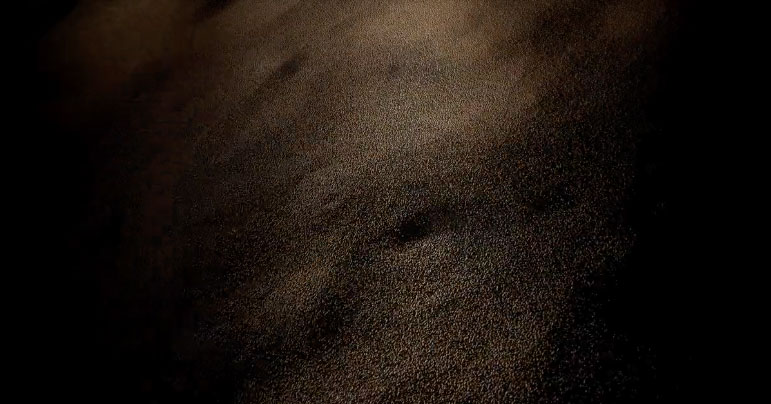 All graphics are procedurally generated in real time, no post-editing. As much as I don’t quite understand how these types of videos are produced, I love projects like this where no camera is used and content is generated by “renderers”.