Some people have a really big influence on your life. Melbourne’s own Three Triple R radio’s Karen Leng had such an influence on me. I listened to her friday morning Station to Station program religiously in the early 90’s. Seriously religiously, could not miss it. The amount of music I was introduced to via Karen’s immaculate taste and appreciation for music is truly astounding. Was a dribbling mess the day I met her after volunteering at a Triple R radiothon one year. Rest assured I recovered and was able to have a fairly normal human conversation with her at Merideth years later.

After Station to Station came Kinky Afro, and last night was the final program, so sadly it’s the end of listening to Karen Leng on the warm comfy cocoon that is Triple R. Karen can still be heard on a new music program called “the Beat Eclectic” on wednesday nights for new digital station Double J.

So a massive thank you to you Karen Leng, and best of luck at the new gig. 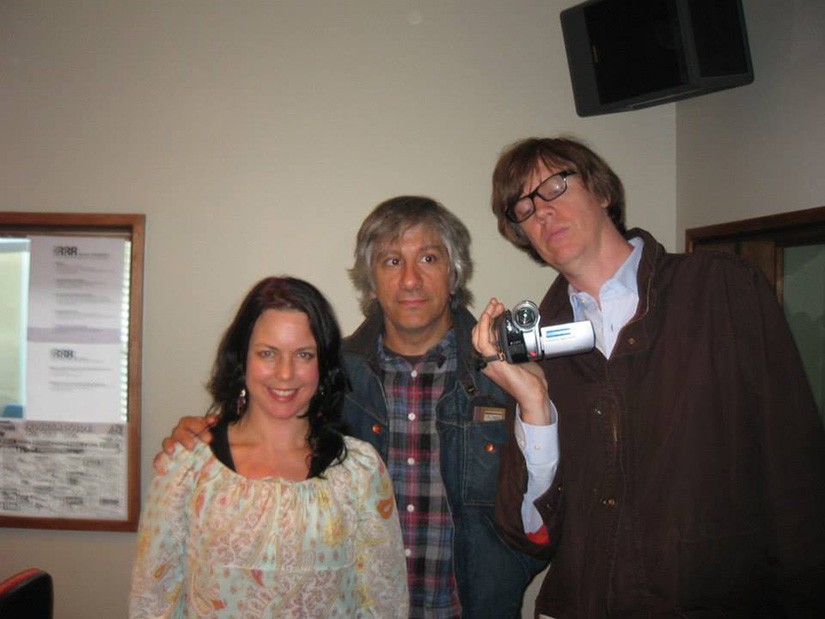